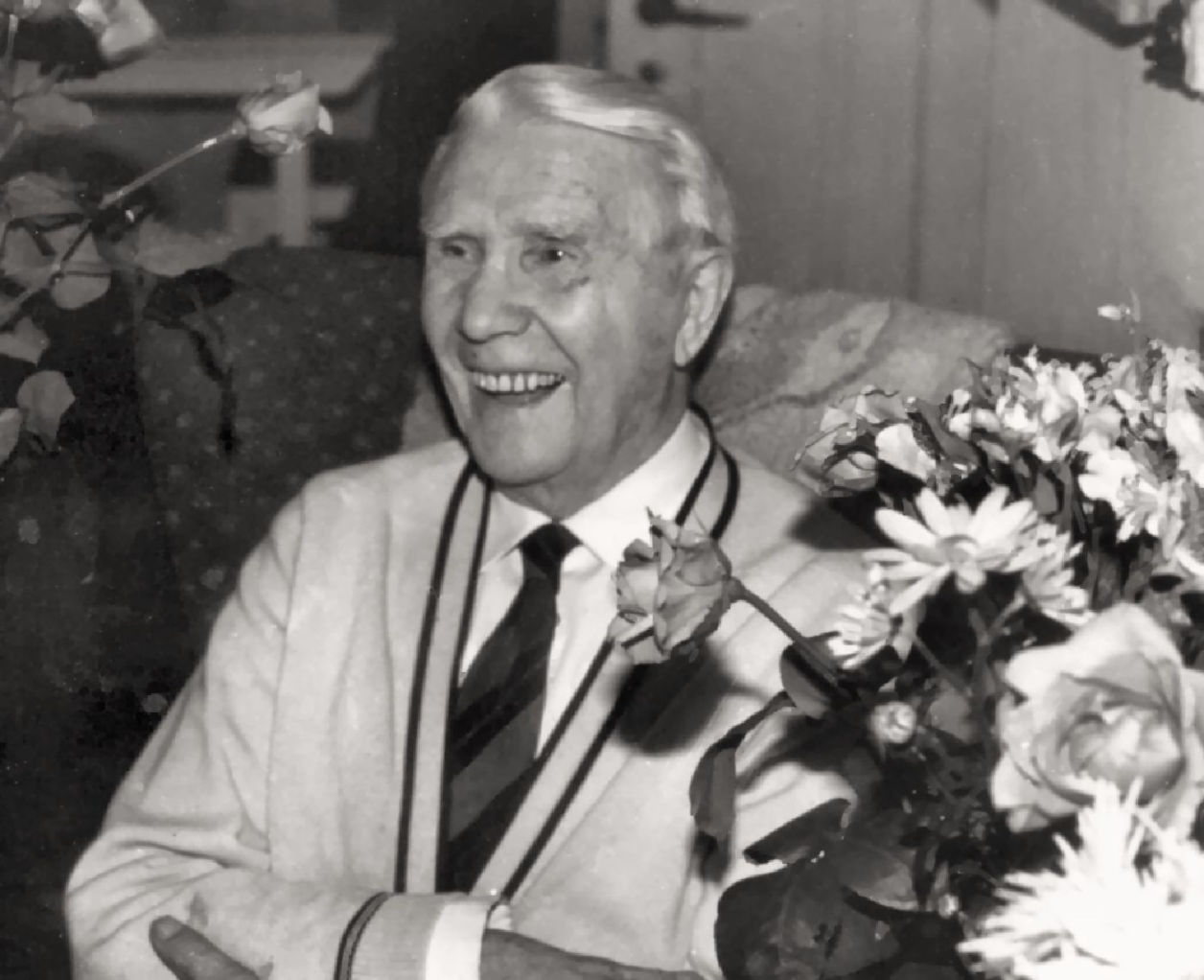 Faroe Islands
and the Bahá'í Faith

The Faroe Islands, in the North Atlantic, are the home of a small Nordic nation which has a very distinctive and heart warming culture. Made up of eighteen islands, sixteen of which are inhabited, the Faroes lie midway between the northernmost Scottish Islands and Iceland. The population of about 53.500 people (2021) is spread among about 100 villages and small towns.

The main language is Faroese (close to the original old Viking language). The people are also able to speak Danish and many of them a number of other languages too, including English. Faroese was not written down until the last century and the language, together with the history, has been passed down through the centuries in a remarkable oral tradition in which the sagas are chanted in ring dances - a tradition that is still alive and well today. The majority of the population is Christian.

The first known mention of the Faroe Islands in Bahá'í history is from texts written in 1916/17 by Abdu'l-Bahá and known as "Tablets of the Divine Plan". The first Bahá'í to live in Faroes was Eskil Ljungberg from Sweden. He arrived in 1953 and stayed for the rest of his life. He died in Tórshavn (the capital of Faroes) in 1985 at the age of 98.

The Faroe Islands are very rugged and beautiful and are a haven for innumerable sea birds. The islands jut out of the North Atlantic defying the elements and, although this is where the first Baha'i conference of the Arctic and sub-Arctic regions of Europe took place (in 1974), the climate is surprisingly mild due to the gulf stream. The land is very green and the houses very colourful. There are few trees, lots of sheep, modern shopping centres, excellent sports facilities, plenty of fresh unpolluted air, peace and tranquillity. For those who like to experience nature in all its moods, the clear air and sunshine is interspersed with intermittent rain, fog and the occasional storm :)


Location of the grave of Knight of Bahá'u'lláh to the Faroe Islands, Eskil Engelebert Joachim Ljungberg 1886 - 1985.